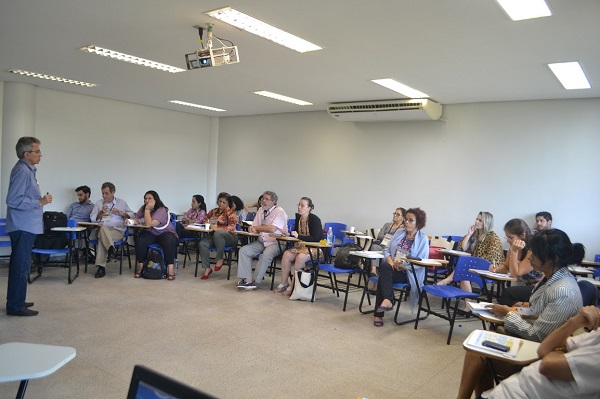 On the second day of the 2015 Abrascão activities, July 28th, the Center for Bioethics and Diplomacy Studies in Health (Nethis/Fiocruz) promoted the course International Cooperation in Health: the Strategy of the Ring of Fire. Four lectures discussed about development and inequalities in the context of international relations.

Nethis Coordinator, José Paranaguá de Santana, pointed out that 250 years ago the poorest country in the world had a difference of 1 to 6 according to the criteria and the comparison between rich and poor countries. “Today, the difference changed to 600. It is a process that has evolved more and more. We are living the increase of inequalities in an increasingly accelerated scale” he says.

The first class, led by Julio Suarez, former Pan American Health Organization (Paho) consultant and associate researcher from Nethis, was about Development and Inequality in the Context of International Relations. Suarez has listed the four most important issues to think about health systems: funding, governance, personnel and medicines and technologies.

“Every time we try to improve health, we face these four points. Public health spending is too large, which is bad for us who have an universal system. Personnel is the biggest problem of the health system, because if we do not have competent, motivated people and in the right places, we do not have a health care system”, says Suarez. 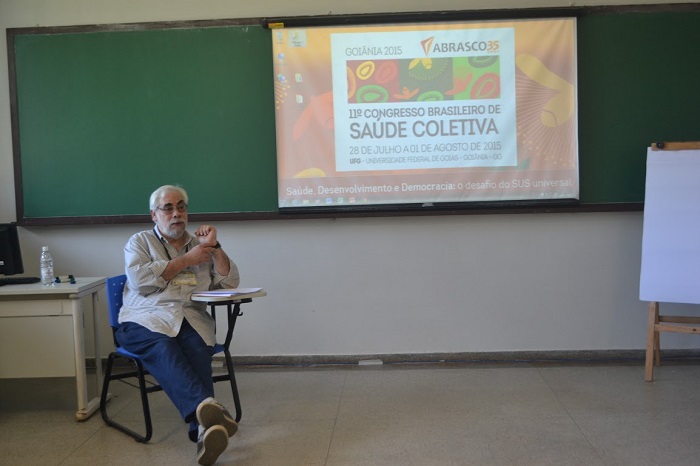 The class on Actors, policies and strategies of the agenda of international relations in the post-2015, given by Eduardo Levcovitz, Paho Representative in Uruguay, instigated the participants with an activity to identify the agencies, programs and commissions of the United Nations system that work directly with health. Access the document.

The theoretical references supporting the international cooperation in the field of health were presented by José Paranaguá de Santana, Coordinator of Nethis. He also explained the strategy of the “circle of fire” (image below) and questioned: “the critical analysis of the relationship among inequality, development and cooperation allows us to suppose that the inequalities among countries can be eased through international cooperation?”.

Paranaguá argues that one of the outputs is the State regulation in areas related to the field of health to minimize the epidemic of chronic diseases. “The debate to regulate the large multinational companies must be of public interest, of the civil society, of the social movements and of the Academy.