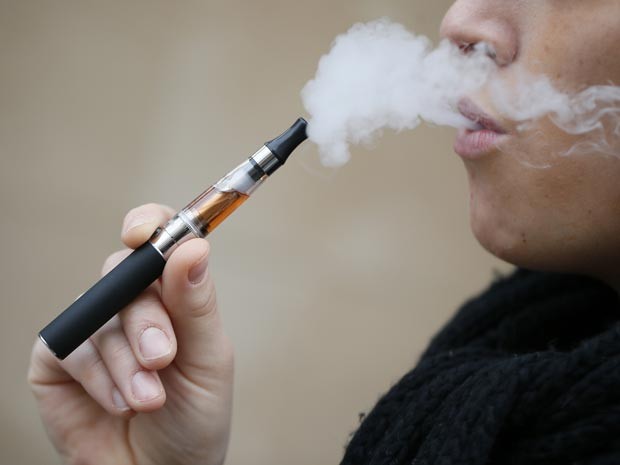 SAN DIEGO – Teenagers increasingly become supporters of the electronic cigarette, showed a study presented yesterday by the American Academy of Pediatrics (AAP) at the annual Congress of Academic  Societies of this specialty, in California. And it is adopted not only by non-smokers, but by young people who have smoked regular cigarettes before. The new trend alarmed doctors.

— Electronic cigarettes are a concern, because they are also addictive nicotine devices, and its vapor is harmful to the lungs — said the lead author of the study, Jonathan Klein, Executive Director, associated from AAP.

Data from more than 10.4 million adolescents over 14 years collected in 142 clinics in the United States showed that 10% already smoke the electronic cigarette (the index reached 11% in 2014, while it was of 8% three years ago).

— The use of alternative tobacco products is problematic in particular among young people who already smoke, as it may prolong or worsen the nicotine addiction — alerts Jonathan Klein. — And, in non-smokers, it becomes a door to the habit of smoking.

Electronic cigarettes, according to the survey, are more used for older teenagers, especially the males.

— Our research serves as an alert for the need of electronic cigarettes having a regulation, like other tobacco products — emphasizes Klein. — And examinations and questionnaires about smoking in clinics need to include questions about the electronic versions.

Although it is growing, the use of the so-called e-cigarettes still do not exceed the consumption of common cigarettes preferred by 22% of the interviewees. And 13% like to smoke hookahs (preferably girls).

Heated to the maximum and sucked deeply, the vapor with nicotine electronic cigarettes can produce formaldehyde, a substance that makes five to 15 times more carcinogenic than regular cigarettes, according to a study by the University of Portland published in January by the “New England Journal of Medicine”.