Denmark: the first country that, by law, will only have organic agriculture 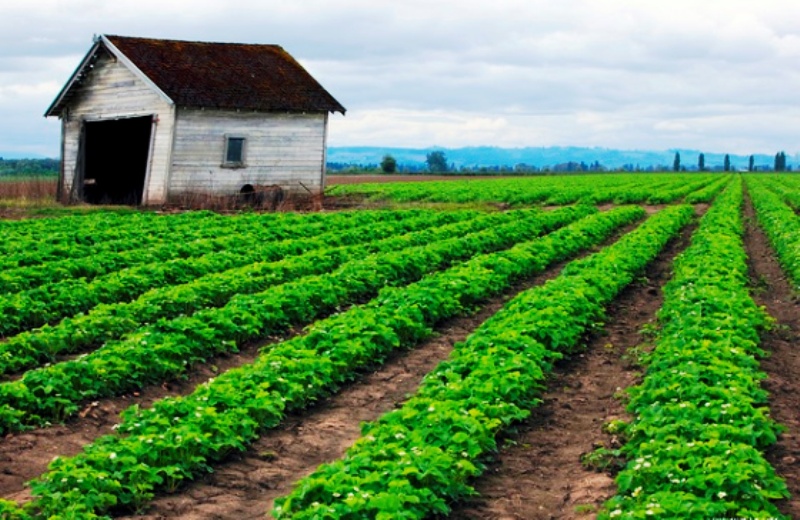 The Denmark is preparing itself to have a fully sustainable agriculture. This is one of the projects that the current Government intends to put in place to transform the Danish agriculture in 100% organic.

The first goal to be reached until 2020 is to double the current amount of organically cultivated land. Currently, Denmark is already the country with the highest development and extent of the trade in organic products. And in 2015 it intends to invest more than 53 million euros to expand organic farming.

Organic farming in Denmark is ahead of its time. It has already almost 25 years of existence and implementation of serious nature protection laws, including the waters, the use of pesticides and other agricultural products, with 97% of the population knowing its meaning and importance.

It is a real record, as well as the fact that the total expenditure of the country’s food consists of only 8% of certified products. And since 2007, the export of organic products in Denmark increased by 200%.

With this perspective, Denmark today proposes to work on two fronts: one of them aims to increase the quantity of agricultural land use on organic farming and the other, to stimulate greater demand for the products of demonstrably sustainable and organic origin.

So, producers who want to invest in their land will be privileged, both in the conversion of conventional agriculture to organic and biodynamic agriculture and projects aimed at the development of new technologies for the promotion of sustainability in the field.

In this context it is already underway, in local town halls, the occupation of areas not used before, with production of seasonal vegetables, in an organic way.

As a first goal, the country intends to offer to the schools, canteens and hospitals, even a 60% of organic foods. Currently these national public institutions serve 800 thousand meals a day. The same policy, to serve only meals of organic origin, is now being extended to the Danish ministries in their canteens.

In education it is already being provided for a reform of the current system to include courses on nutrition, healthy eating and natural farming.

In short, the whole country, with all its institutions, march along to become a region free of pesticides, where healthy food is matter of State. A good example, if the reality in the field is not “erased” by the false advertising of the food industry.