Five pesticides were classified as “probable” or “possible” carcinogens for man by the cancer’s agency of the  World Health Organization (Iarc). 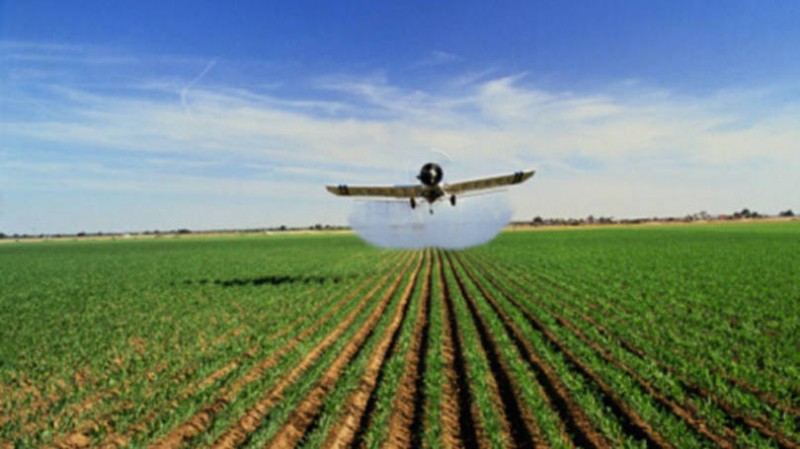 The risks have been evaluated on the basis of studies of agricultural exposure carried out in the USA, Canada and Sweden, as well as in laboratories

The glyphosate herbicide, one of the most used in the world, and the diazinon and malathion insecticides were classified as “probable carcinogens for man”, even though the “evidence is limited”, according to the International Agency for  Cancer Research. The tetraclorvinfos and parathion insecticides, which have already been subject to prohibitions and restrictions in several countries, were in turn classified as “possible” carcinogens.

Glyphosate is the active ingredient of Roundup, one of the best-selling herbicides in the world.

Apart from agriculture, where its use has significantly increased, it is also used in the forests and by individuals in their gardens.

Glyphosate has been found in the air, water and food, according to Iarc, which states that the general population is particularly exposed when dwells near treated areas. Exposure levels observed, however, are “generally low”, according to Iarc.

In terms of carcinogenic risk of glyphosate and of malathion and diazinon insecticides, Iarc notes that there is “limited evidence” in humans about the occurrence of non-Hodgkin’s lymphoma, the cancer of the blood.

For malathion, Iarc also cites the prostate cancer and for diazinon, lung cancer.

The risks have been evaluated on the basis of agricultural exposure studies carried out in the United States, Canada and Sweden, as well as on animals in laboratories.