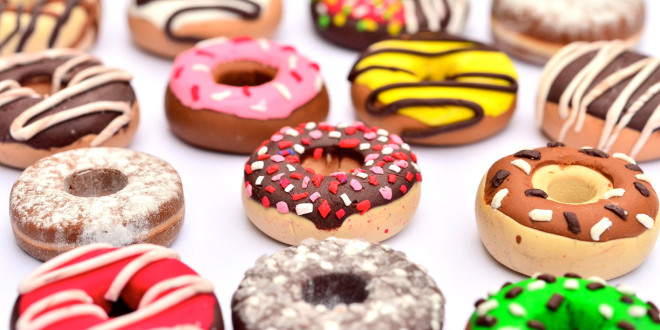 The use oils partially hydrogenated, known as trans fats,  in food, is not safe and these products should be withdrawn from the market within a period of three years, announced the Food and Drug Administration (FDA) of the United States.

“Partially hydrogenated vegetable oils (PHO), the main source of trans fats in processed foods, are not generally considered safe for use in food”, the FDA said in a statement.

Several scientific tests showed that the consumption of trans fat raises the level of so-called “bad” cholesterol, according to FDA, responsible for regulating the use of foods, drugs and cosmetics that are traded in the United States.

“This action by the FDA against the largest artificial source of trans fat demonstrates the commitment of the Agency with the heart health of Americans”, said Commissioner Stephen Ostroff announcing the measure.

Trans fat, used in very consumed products as microwave popcorn, margarines, and frozen pizzas, is not good for the health, according to previously established studies from institutes of health of the United States.

Since 2006, the manufacturers of these products in the United States were forced to include information on the labels with clear warnings to consumers about the use of this type of fat.

In the United States, any substance intentionally added to food is considered to be additive and must be examined by the FDA.