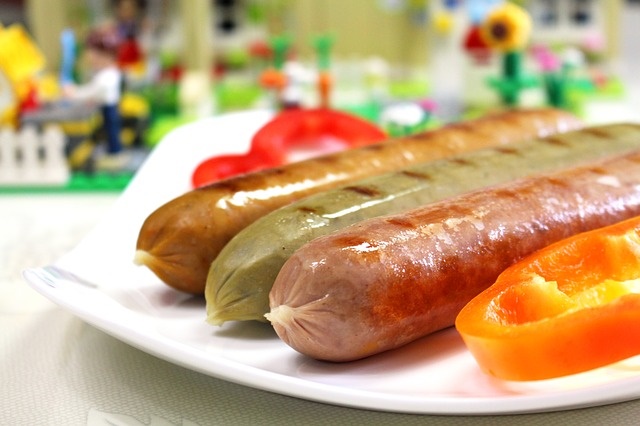 The main office of research on cancer of the World Health Organization (WHO) released unpublished results on human consumption of meat. According to the International Agency for Research on Cancer (IARC), linked to the WHO, the consumption of processed meats — such as sausage, bacon, ham, and meat based sauces – cause colorectal cancer, while red meat – such as pork and lamb – is “probably carcinogenic to humans”.

“In view of the large number of people who consume processed meat, the overall impact on the incidence of cancer is of importance to public health,” said Kurt Straif, head of the IARC program responsible for the research.

After the accumulated scientific literature review, a working group of 22 experts from 10 countries gathered by the IARC has classified the processed meat as “carcinogenic to humans” based on “sufficient evidence in humans” that the consumption of processed meat causes colorectal cancer.

The processed meat refers to any meat that has been transformed by salting, drying, fermenting, smoking or other processes that seek to enhance its flavor or improve its preservation. More processed meats contain pork or beef, but processed meats can also contain other red meat, poultry and offal, among others.

The WHO Agency mentioned as examples of processed meats sausage, ham, corned beef and beef jerky, in addition to sauces and other meat products.

The experts concluded that “every 50 gram serving of processed meat consumed daily increases the risk of colorectal cancer in 18%”, according to a press release issued on Monday (26th).

The association between red meat and cancer was observed mainly for colorectal cancer, but also associations were observed for pancreatic cancer and prostate cancer, said the experts.

“These results further support the current public health recommendations to limit the intake of meat”, said the Director of IARC, Christopher Wild.

“At the same time, the red meat has nutritional value”, said Christopher. “Therefore, these results are important to allow Governments and international regulatory agencies to carry out risk assessments, in order to balance the risks and benefits of eating red meat and processed meat and provide the best possible dietary recommendations.”

The IARC Working Group considered more than 800 studies that investigated associations of more than a dozen types of cancer with the consumption of red meat or processed meat in many countries and populations with different diets.

IARC’s mission is to coordinate and conduct research on the causes of human cancer, the mechanisms of carcinogenesis, besides developing scientific strategies for cancer control.

Check out the announcement of IARC, in English, by clicking here.