To ensure the right to health cannot be confused with making health plans available, says Sonia Fleury in event at Fiocruz Brasilia 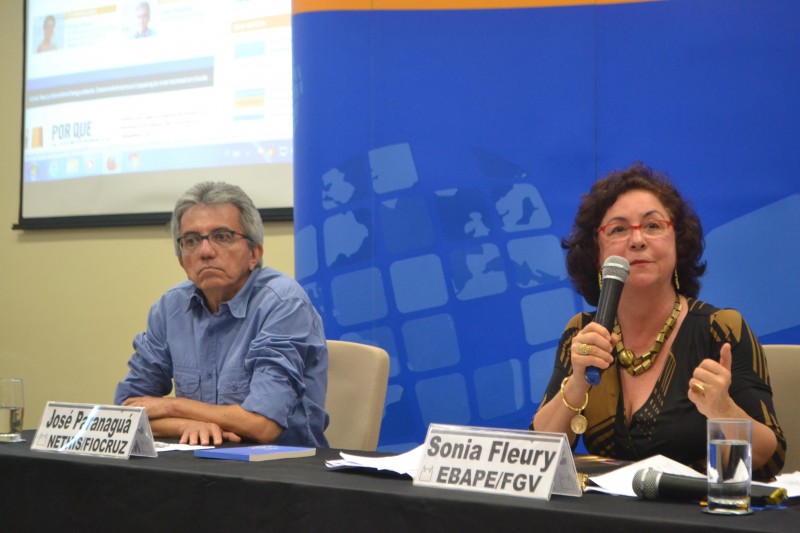 “To offer different prices for health insurance is not offering the right to health”. The statement is from the coordinator of the program of studies of the public sphere from the Getúlio Vargas Foundation, Sonia Fleury, who attended yesterday of the Cycle of Debates on the issue “Inequality, development and international cooperation in health: a possible equation?”. She noted that “recently, when PAHO replaces the discussion of the universal right to health, for an universal coverage, for example, there is no consensus, because the stem is to universalize the law, not restrict it to different types of coverage.” The Cycle of Debates, an activity organized by Fiocruz Brasilia, through the Center for Bioethics and Diplomacy Studies in Health , was held yesterday (August 25th).

Sonia Fleury reaffirmed the importance of seeking international cooperation, because the conflicts are emerging not only in Brazil, with the movements in the streets in 2013, but also with the issue of immigration in Europe, and there are limits to the consensus. “International financing was crucial in designing Montes Claros project, in 1975, one of the early days of SUS, to attend to the health of the population of the North of Minas Gerais. But there are other projects in which international bodies has misguided in authoritarian positions.

The concept of the term development and its historic changes was pointed by the researcher. According to her, it is not possible to think of development just as modernization and economic growth, separated from aspects of modernity that encompass new subjects and new relations of power that complicate and diversify the society. “It is not enough to evolve technologically, but to maintain archaic structures of power and domination, with slave labor in the field, for example”.

With regard to inequality, Fleury stated that today there are some policies that deal with conceptions of Malthusian ideas, theme with the hygienist vision that there are many people for little resources. “Malthus said that poverty can be a big problem, because it grows in geometrical progression while development grows in arithmetic progression. There are current political conceptions in this line, questioning the Bolsa Familia and Unemployment security and the universal right to health expressed in SUS, as if these rights were on the wrong side of progress,” she warned. 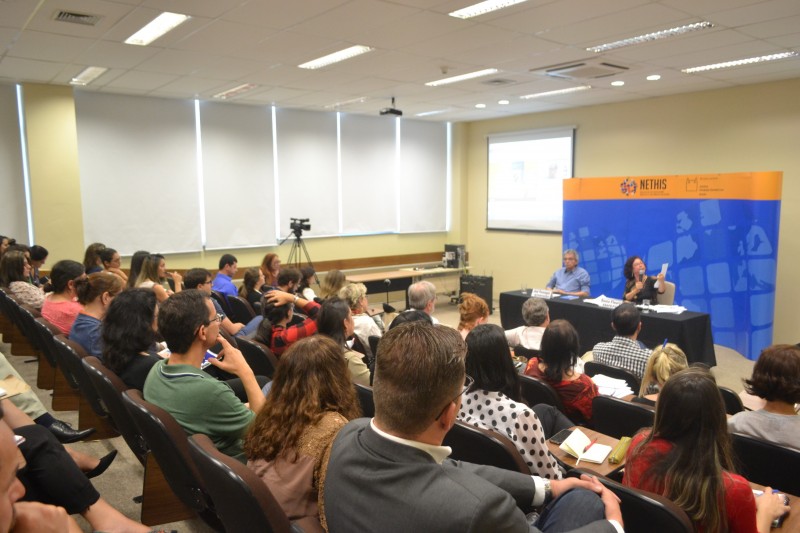 According to her, it is necessary to clarify that the transformation of brazilian society, emerged at the end of the 70´s, provided for the articulation of power relations on the basis of the rights of persons. It is a fact that a lot of people is not attended by SUS, but thanks to the Constitution, health is a right, unlike what occurred before 1988, when only the ones covered by social security administration had this right. “The Federal Constitution brought bold proposals from the point of view of power relations, not only within Government, but decentralizing creating councils, conferences and mobilizing the population,” she said.

The researcher stressed that inequality should not be viewed only from an economic point of view, because there is a set of discrimination that leverage the known income inequality. If someone is a black woman and lives in rural areas, for example, these three characteristics add up in the ‘ accounts ‘ of discrimination, and can express themselves in different forms of subordination beyond the economic issue. “Equality is built up politically, because people are different,” she said.