There is conflict between pharmaceutical interests and society, says expert of Paho/WHO 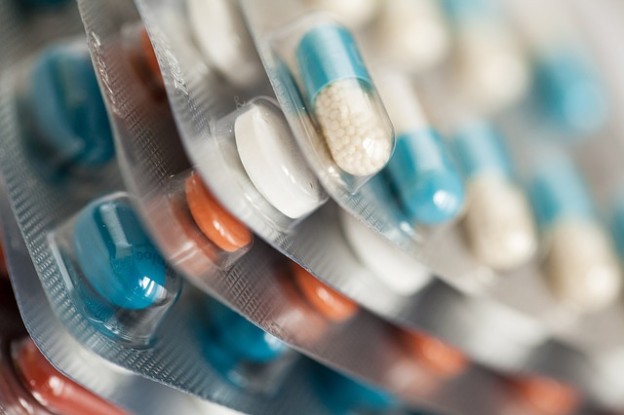 Market interest often governs the production of drugs in Brazil, according to the article from Paho/WHO. Picture: Pixabay (CC)

There is a conflict between the needs of public health and the interests of the pharmaceutical industry, which has origins in the disparities between the logic of profit, fueled by the market economy and the health condition desired by society.

This is the conclusion of the study “Production: the tightrope between the market and the needs of public health”, which is part of the publication “Rational use of Medicines: grounded in therapeutical conduct and in macroprocesses of Pharmaceutical Assistance”, released last month by the Pan American Health Organization / World Health Saúde (Paho/WHO).

According to the article, from researcher Kellen Santos Rezende, one of the main problems in the Unified Health System (SUS) is the growing commercial disinterest of suppliers and medication to keep the marketing of old medicines, but they still have their positive health results.

“We can mention, in this context, old cancer drugs like L-asparaginase, indicated for Acute Lymphocytic Leukemia in pediatric patients”, said the article. “Since the period of the commercial (and profitable) novelty of a product like this was a long time ago, producers need to continue to have high rates of profitability to maintain the interest of its investors and, therefore, throw in the market more expensive treatment alternatives, but which are not always better than the old ones”, he added.

Besides the problem of replacing old medicines for greater profitability, the article cited episodes of shortages of medicines of the basic attention, which often occur in the Brazilian health care system.

“That is the case of adrenaline (vasoconstrictor) and phenytoin (anticonvulsant), and groups of active pharmaceutical ingredients that are no longer produced in the country, such as antibiotics and products for rare diseases”, he said.

“The practical result of this is that today the national health system is facing serious crises of shortages of old drugs, widely used, many of them of the basic attention”, said the text.

The shortages of important products for the SUS have occurred with increasing frequency, being justified for many reasons concerning “the tenuous relationship between the needs of public health and market logic”, emphasized the document.

“Therefore, the Governments in their different areas of expertise should establish regulatory mechanisms for this relationship not to be in deficit on the public health.”

“This balance must be adjusted not to affect in a negative way either side for the breakdown of the relationship between producers and consumers, aggravated by the nature of the products involved are products for the health of the population”, he added.

Another problem is the monopoly on production of certain drugs, which makes the excessive price to increase, which in turn causes high government spending. “When it comes to strategic products for health, the situation becomes more desperate”, said the article.

Among the suggestions to work around the problems, the author cited the strengthening of domestic production, especially in times when foreign exchange conditions are unfavorable  for imports.

She also suggested the strengthening of universities as a network of knowledge and innovations, in order to contribute to society, either in the provision of services or the introduction of new products. And an improvement of public information services to reduce the episodes of shortages of low interest products in the market.