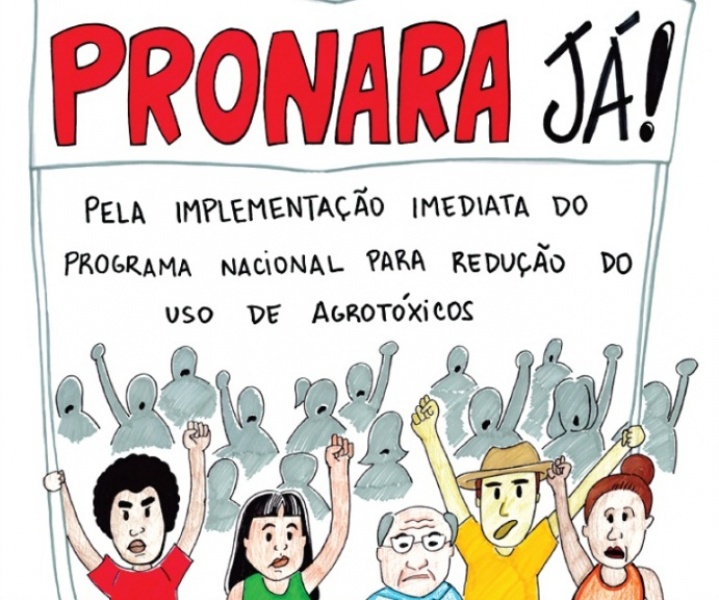 In 2010, more than US$ 7 billion were spent for the acquisition of chemicals in the domestic market. In 2011, over 850 million liters of pesticides were sprayed on Brazilian crops. In 2012, the Brazilian market of the poison had grown 190%. The scenery is nothing exciting, admits the MDA – Ministry of Agrarian Development, in a statement to the press.

To progressively reduce the use of pesticides on crops, MDA, in partnership with nine ministries and agencies of the Federal Government, will launch the National Program to Reduce the Use of Pesticides (Pronara), on November 3rd.

“We want to increasingly produce food for nutritional safety and food sovereignty of the Brazilian people, and also contribute to end up hunger and malnutrition. But we want healthy foods that promote health and people’s lives. In this sense, we are working very hard with the issue of ecology”, reinforces the Minister of Agrarian Development, Patrus Ananias.