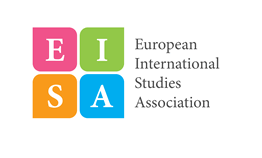 As speakers at the panel entitled Health on the International Agenda in the perspective of a “Global South” Country Will be Nethis Coordinator, José Paranaguá de Santana, Director of the Institute of International Relations at the University of Brasilia (Irel/UnB), José Flávio Sombra Saraiva, the Coordinator of the Center of International Relations in Health of the Oswaldo Cruz Foundation (Cris/Fiocruz), Paulo Buss, and the journalist Amanda Rossi , author of the book Mozambique: Brazil is here. The Executive Secretary of the Ministry of Health, José Agenor Álvares, will participate as a debater.

More information on the website of the event: www.paneuropeanconference.org